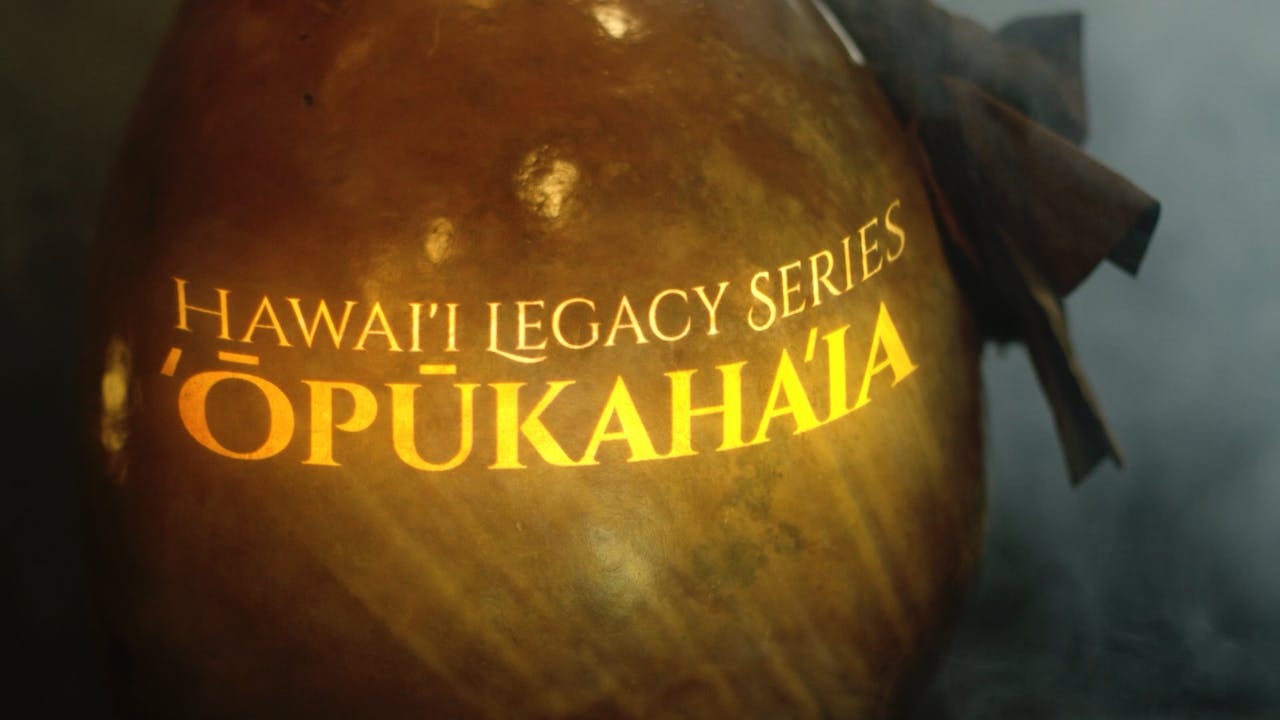 Get the first two episodes of the Hawai'i Legacy Series--two stirring 25 minute films with re-enactments and interviews about courageous change-makers in the Hawaiian Islands. Episode I:
Henry ʻŌpūkahaʻia's journey changed Hawai'i forever… The lone survivor of a village killed in King Kamehameha’s conquests, as a teenager he swam out to a ship and voyaged for two years before landing in New England. Hear this once-forgotten true story from the authors, artists and descendants of Hawaiian leaders that retraced Henry Opukahaia’s journey to New England two centuries later.
Alone in the frigid new surroundings, Opukahaia was soon adopted into a family and became a scholar whose writings changed Hawai’i forever.
Episode II:
The true story of Chiefess Kapi’olani is larger than legend. Re-enactments throughout KAPI’OLANI are directly from historic accounts of her odyssey to Kilauea volcano in 1824 as depicted in authentic cultural arts, gripping narrative and native olelo Hawai’i (Hawai’ian language).
For her people, she risked everything. And for her actions I was killed.” An indigenous, historical documentary with re-enactments of Chiefess Kapi’olani’s odyssey to the crater of Kilauea volcano, to end the age of fear and violence she survived.